20 Nov Webinar about Aigine, GDPR and artificial intelligence with IBM

IBM is one of our most important partners, and we are thrilled to invite you to a number of webinars together with them, where we talk Aigine, GDPR and artificial intelligence.The webinars will be held in Swedish, but if you would like a session in... 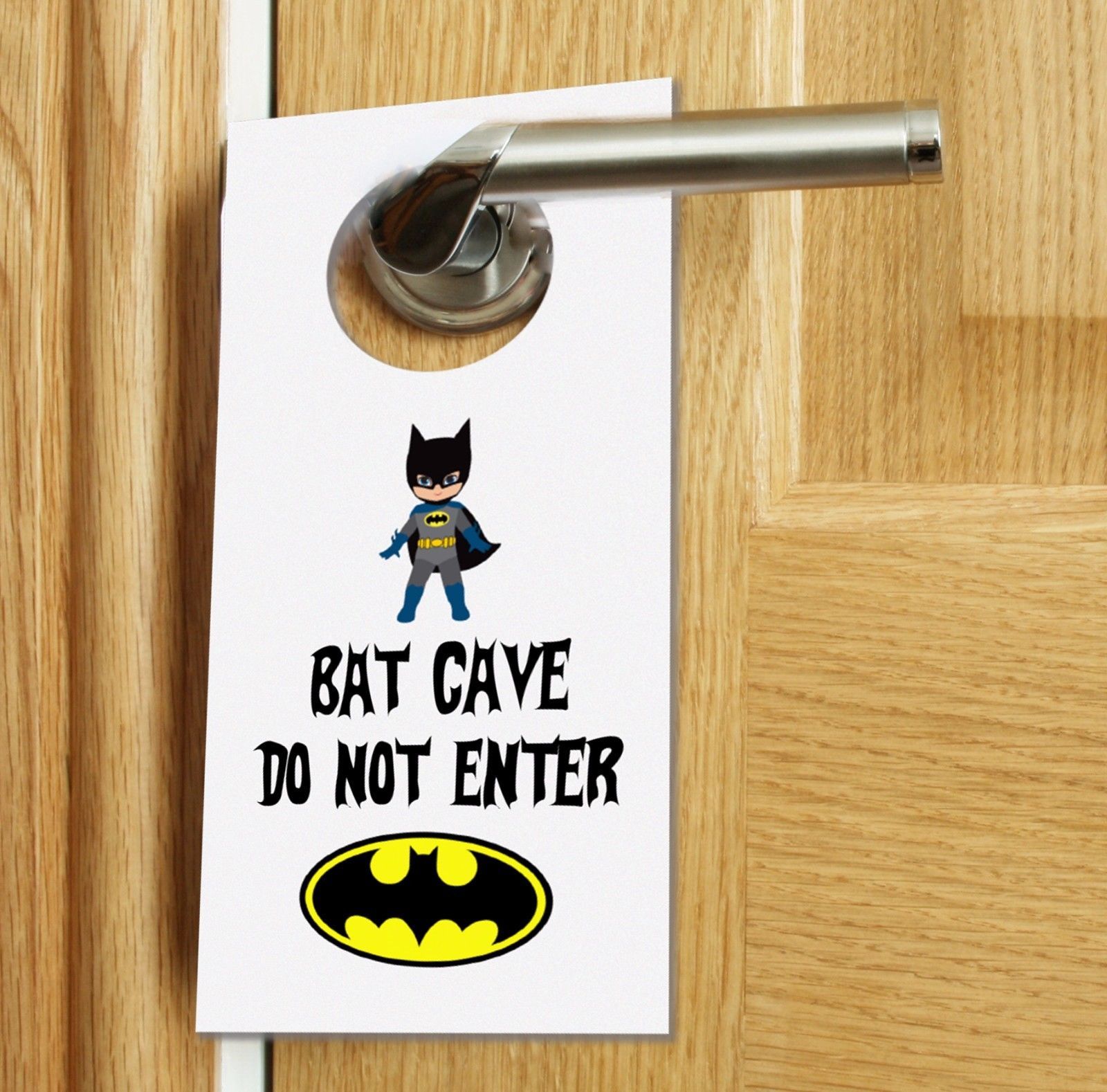 Firstly, it is important to make a distinction between personal and private folders and emails. Under GDPR, its strongly recommended that the organizations servers do not contain private information at all.Personal folders and emails are emails sent to or from a specific person within the... 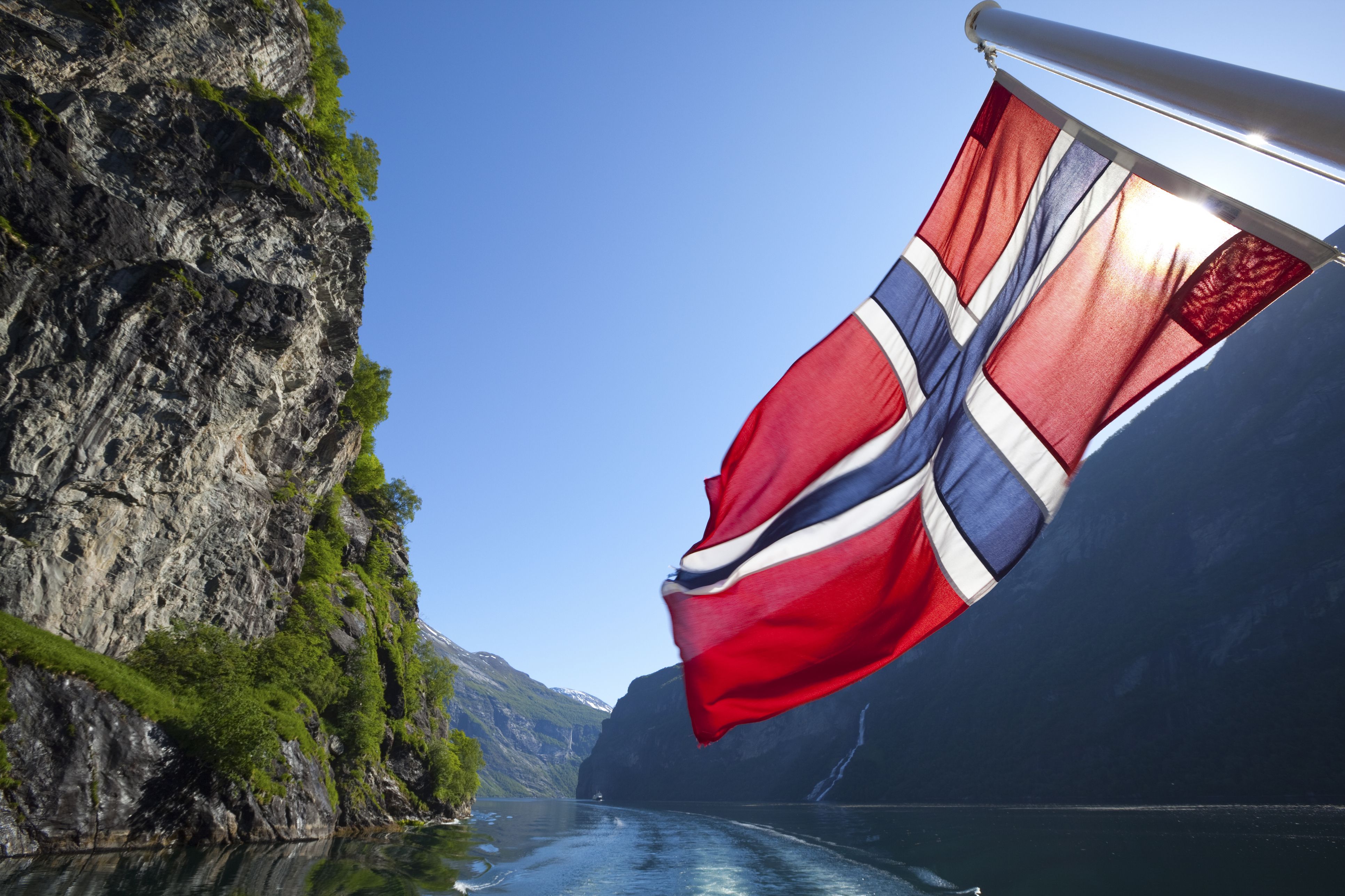 Posted at 07:24h in Company, Digitalization

After some old-fashioned bureaucracy, including publicus notarius, Aigine is finally officially an international company group.We will be serving Norwegian customers through Aigine AS which have signed an agreement with Arrow, the largest distributor in the world.Arrow Norway has an exceptional competence in information security and... 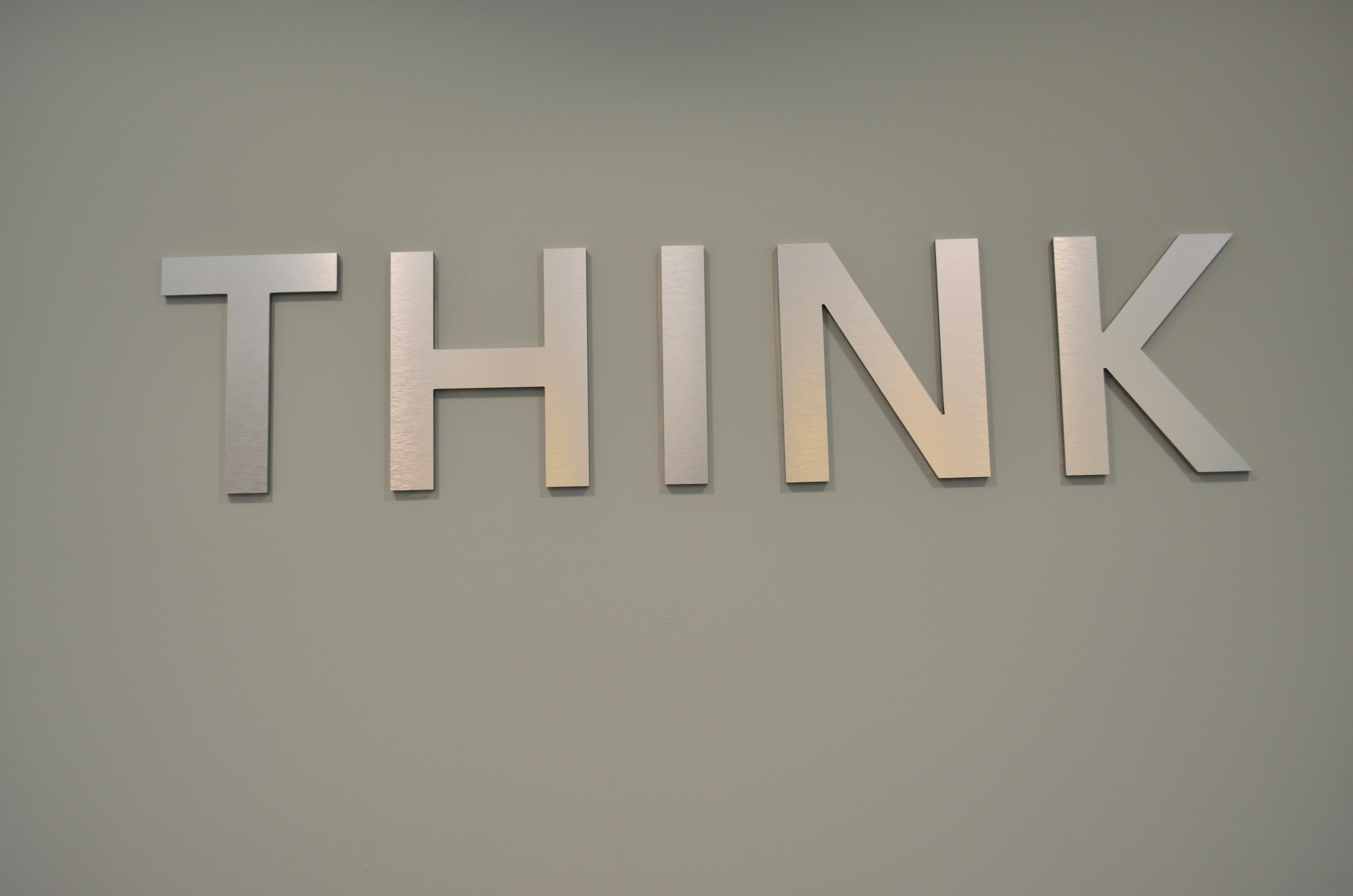 Where technology meets humanity.Humans are no longer the only one that can think and reason. Already today we have technology that can understand, reason and give propositions to take actions. Its when humans and machines work together we can solve challenges that never before could... 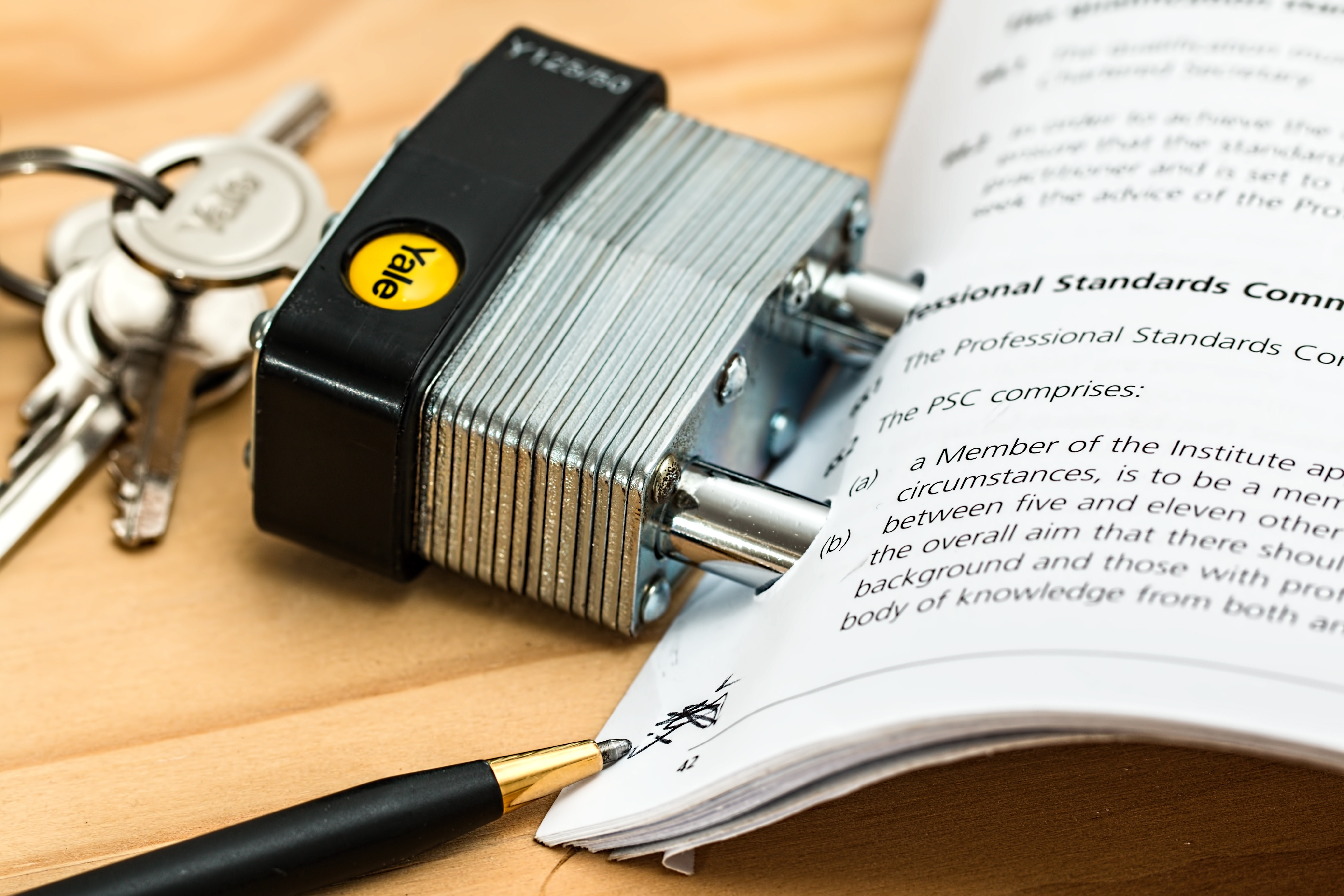 RegTech, Regulatory Technology, is the usage of innovative systems to comply to legal obligations.Aigine will be there together with other successful RegTech companies, to talk about challenges and opportunities.You find us at Norrsken House in Stockholm the 8th of November between 08.00-10.00.https://siju.se/seminarier/regtech-jurister-och-systemutvecklare-skapar-rattslig-innovation/...

eFörvaltningsdagarna is Swedens largest conference about e-governance and digital transformation. Aigine is of course there and tells the story about the journey from idea to deliverable solution and how collaborative cognitive learning is used to make the public sector more efficient.Listen to us in Sal...